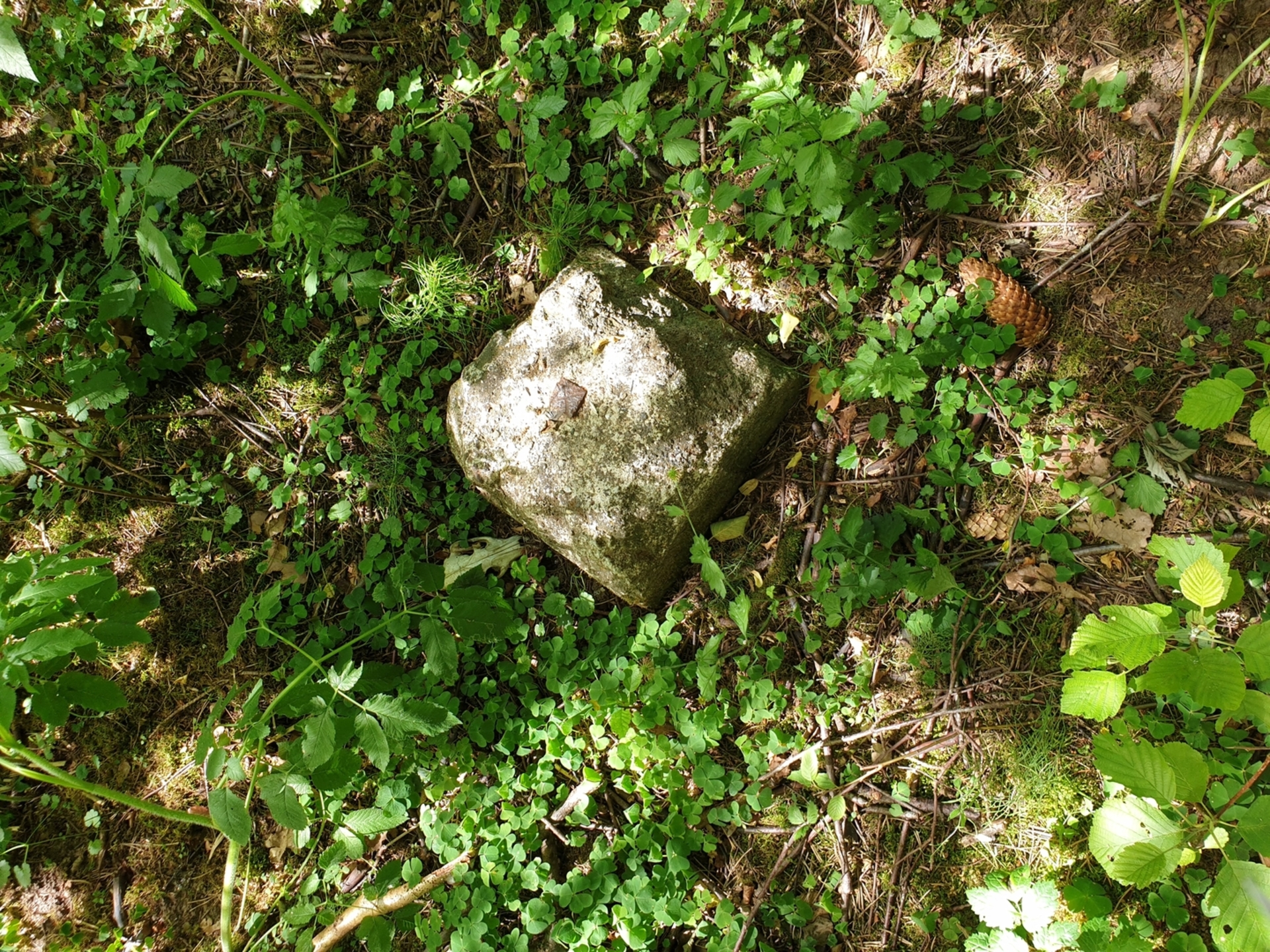 Storiai educational path (1,2 km length) is arranged for getting acquainted to a nice landscape of Anyksciai regional park, climb to the highest hill in the region, touch to the history of Struve Geodetic Arc, it’s measurement methods, realize the size of the Earth.

You will find the geodetic point at the top of the Storiai hill. It is one of 18 points of the UNESCO World Heritage Site “Struve Geodetic Arc” in Lithuania.

It is the historical Geodetic Arc, established at XIX c. Purpose of the Arc – to determine size and shape of the Earth. It is 2822 km length triangulation measurement chain, formed in 1816-1852. The arc stretches along 26 degree’s East longitude meridian from Hammerfest (Norway) on the shores of the Arctic Ocean to Ismail (Ukraine), by the Black Sea (from 45°20’ to 70°40’ North latitude).

Arc’s survey expeditions have been performed in a close cooperation between the leaders of the expeditions and the most skilled local scientists in Russian Empire and Kingdom of Sweden at XIX c. The advanced geodetic and astronomical measurement theories and methods of the time were created, specific instruments were invented and manufactured for those measurements, observatories were established

Interesting. The first arc measurements commenced in Lithuania. Those measurements have been organized by Carl Tenner, an officer of Russian army, during the triangulation works in the Vilnius province. Surveys have been performed along the meridian (26 degree) of Vilnius observatory. The major chain part of the chain was established by linking C. Tenner’s measurements with the triangulation chain, completed by Friedrich Georg Wilhelm fon Struve, professor of Dorpat (Tartu nowadays) university. The combined triangulation network has been extended to Nord and South.

Since 1852 till mid XX c. (while remote survey from satellites have been invented) the determined Earth parameters (curve vector, radius and size of Earth) from the Arc measurements have been applied in calculating Earth models in geodesy, cartography, astronomy and navigation.