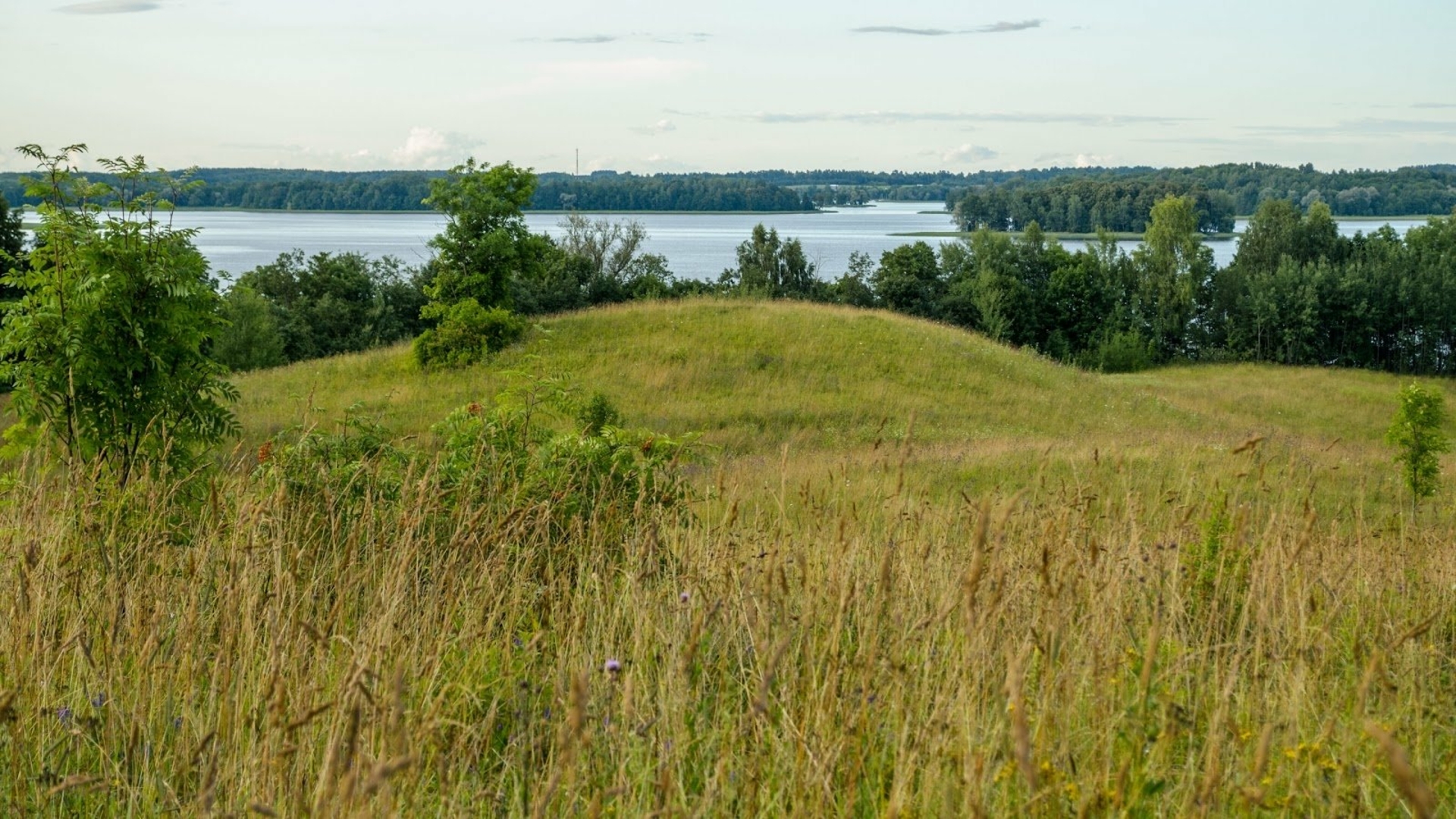 This mound is an oblong hill standing in the north-south direction surrounded by the Rubikiai Lake from the western and northern part, and by the Dusynas Lake from the east part. On the nothern slope of the mound, at the eastern foothill, the used to ba an ancient settlement on the western shore of Dusynas Lake. In 1943, local residents supervised by Burbi kis primary school teacher Grigas made a section in the northern slope of the mound where revealed a cultural layer of up to 1.5 m. In 1969 and 1974, the Lithuanian Institute of History carried out exploratory archeological studies of the mound. Traces of ancient settlement were found in the south-eastern and north-western foothills, including fragments of molded pottery. The findings are kept in the Lithuanian National Museum.

[email protected]
www.anyksciuparkas.lt
We recommend watching this site through other browsers, for example. Microsoft Edge
I understood